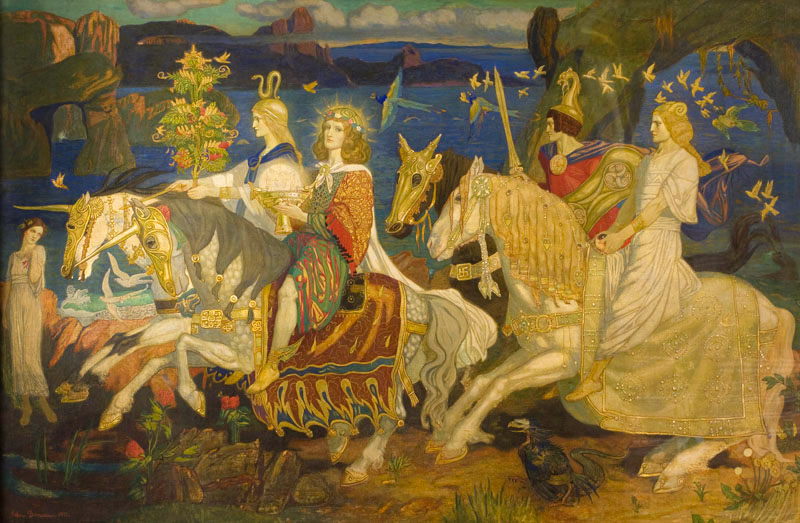 Has spring left Ireland? It was last seen in Berlin, Wrocław and Aleksandrów Kujawski. In Galway, the spring left its yellow sneakers, I found them lying near the river in wild garlic leaves. They fit in my feet perfectly, so I laced up my long laces and set off in search of my lost spring.

Son of the sea

Outside the Orbsen building in the university garden, the pink heather tickled my thoughts with its vivid pigment. The name of the building took my eyes, and I imagined that Oirbsen was a famous Danish scientist whose name made the building of the Center for Biomedical Engineering by the river. Meanwhile Irish mythology shows he was the son of the sea and weather. Orbsen or Oirbsen could control salty and sweet waters and he gave King Cormac of the Irish a cup imbued with a power to detect truth and lies, this power came from the son of the sea himself. He was primarily known as Manannán Mac Lir (Irish “son of the sea”) who had many nicknames and names. One of them was the name Oirbsen.

The 9th century Sanas Cormaic (Cormac’s Glossary) euhemerizes Manannán as “a famous merchant” of the Isle of Man and the best sailor of West Europe who knows weather very well. In another hand Yellow book of Lecan – medieval Irish manuscript says that there were four people with the name the Manandán who lived at different times. Among others, there was a man coming from the Tuath Dé Danann tribe and he was also a druid. His real name was Oirbsen. Legend has it that Orbsen engaged in the battle of Moycullin near Galway and he fell on the brink of the lake that was named after him Orbsen or Orrib. This is today Lough Corrib, and the River Corrib flows from the lough to Galway Bay.

Sometimes we go on a search for something, and we discover something completely different than we ever could have imagined. Life is really amazing because even in a well-known place like is for me the university park, I can still find various things that make me happy. Maybe this is what spring invites us to do, to expose well-known places, maybe also inside us? There we will finally find it, fresh and changed as every year. 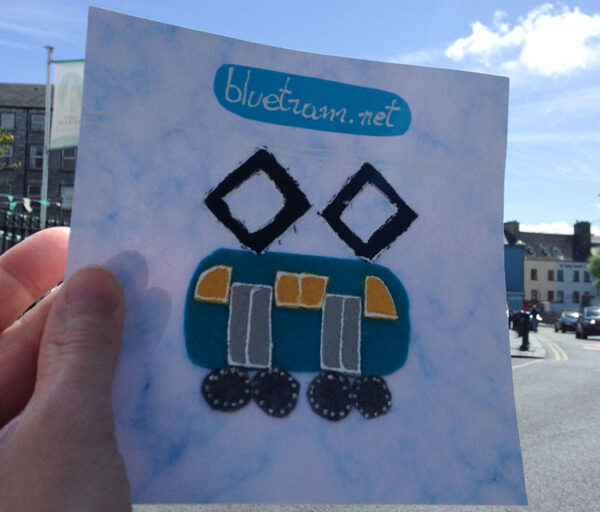 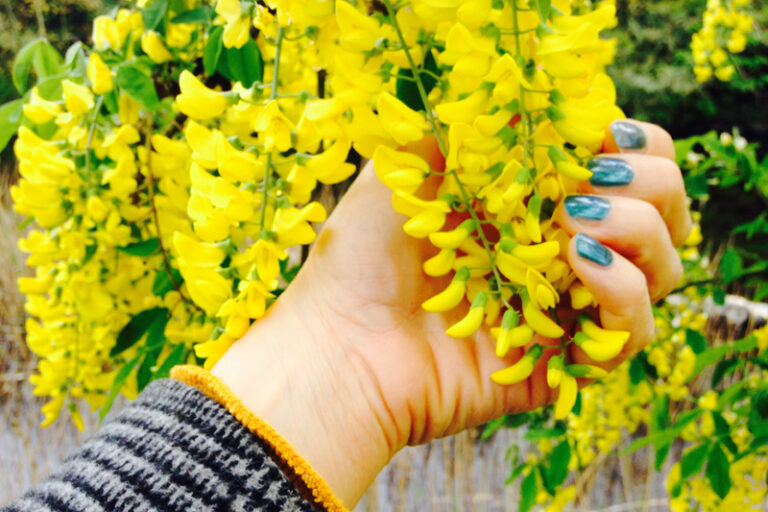 Let’s senses grow sharper for May 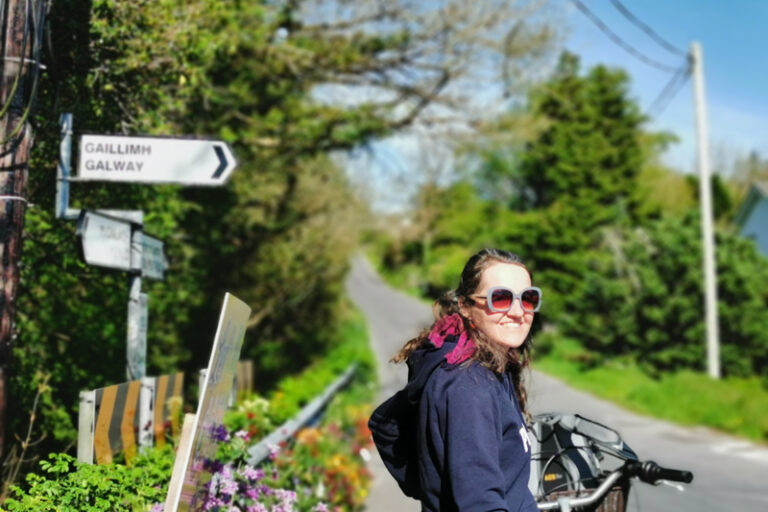