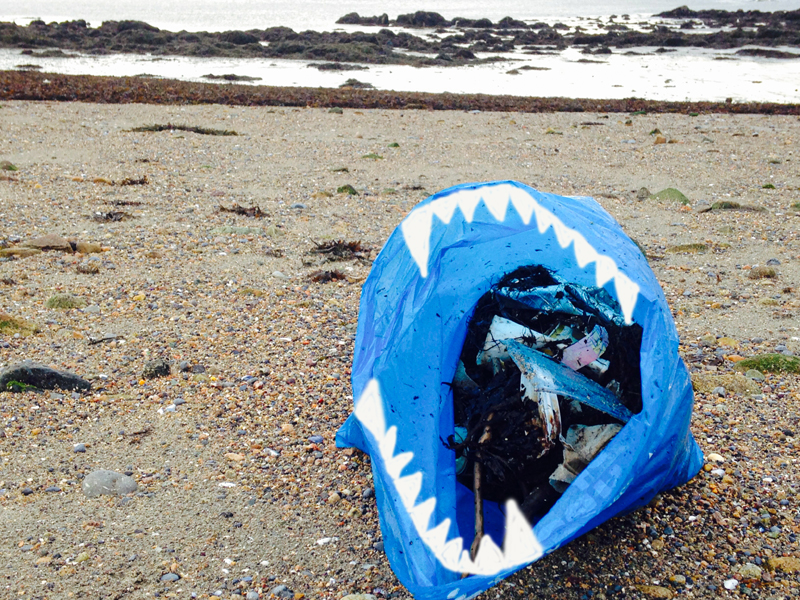 Oh, let me get wet and cold at last. I want to do something useful for the earth today

– I thought, after a month of lockdown.

As was raining the volunteer’s clean up at Claddagh beach in Galway have been cancelled. But around midday the rain stopped, so Aga, Mary, and I took litter keepers, gloves and bags and we went to the shore of Atlantic.

No fish can squeeze through

There was a big extent of seaweed that the water regularly throws ashore during the high tide. At the first look, there was no many litters vissible. But when I started to clean up I found out that there were more rubbish than I noticed by the river during my first cleaning action. Although this time I had special litter keepers, it was more difficult to pick up the rubbish.  Because they were stock in seaweed.

Disposable cleaning wipes and pieces of cloths literally grown in seaweed, creating compacted and hard to move carpet. If this kind of mass is in the water no fish can squeeze through.

I got a helper

Some rubbish I could not pull out from under the stones and sand. Although I had a helper – a doggie who unexpectedly came to help me and he tried to tear-out the abandoned bag of tent.

Below is what I found by the ocean

– hygienic pads (in the largest amount)

– foil packaging for flowers and gifts

When we were coming back, Aga said that, in fact, little is done with rubbish in the world. The volunteers will help, of course, but this is like cosmetic smoothing. To recover such a pile of rubbish stuck together with the seaweed and at the bottom of the ocean, special machinery and great commitment are needed.

We took our gloves to wash them and keep them for the next time. Oh, it would be tempting to throw them in the city bin.

Aga told me about an interesting experiment. She was collecting rubbish with her daughter all week, and at the end, she dumped it on the square to check how much was collected.

Such checking seems important. Because it makes us aware of how much concrete we litter in our household. And cleaning the beach may not change the world immediately, but it makes us a good habit of cleaning not only our backyard but also local common space. It also makes us aware of the terrible impact of rubbish on our planet. Wave Makers get involved in cleaning up, regularly. Also another groups of people in Galway. And after this kind of actions I want to care more about our common space. The ocean is my beloved place.

So, I do Christmas cleaning not only at home but also in places where I like to spend my time so much.

Do you get involved in similar actions? 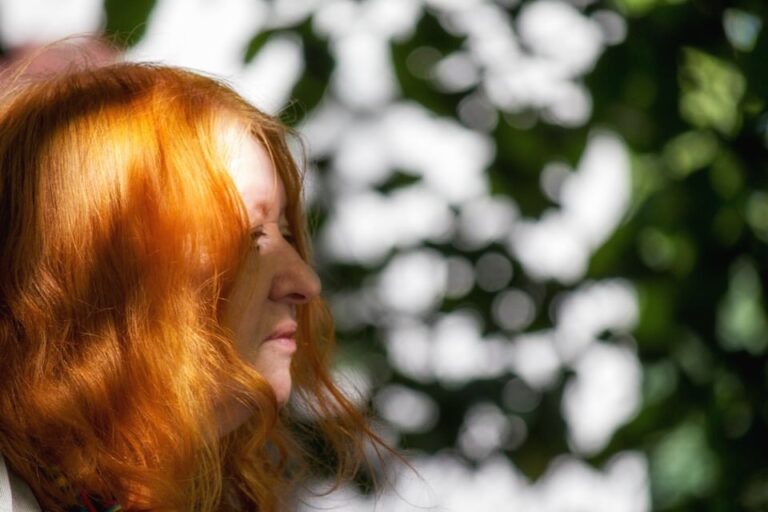 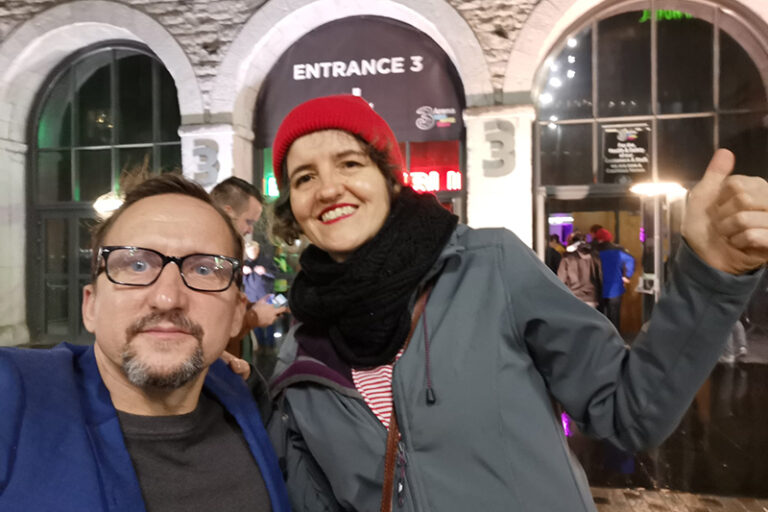 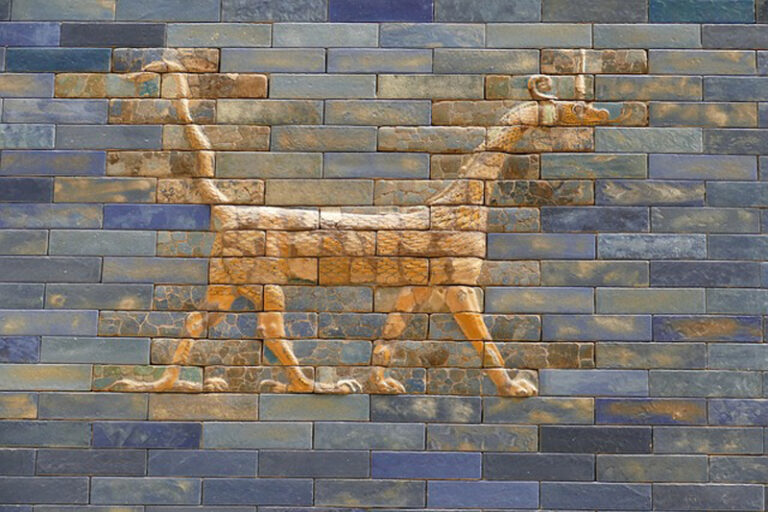